We understand harrowing certain legal issues can be, especially when you need to pay a too high price. Hence, our counsel, support, and help is always at your service.

We know how important it is to choose the right lawyer to deal with your case. This free consultation allows our clients to get to know our professionals for better decision making. 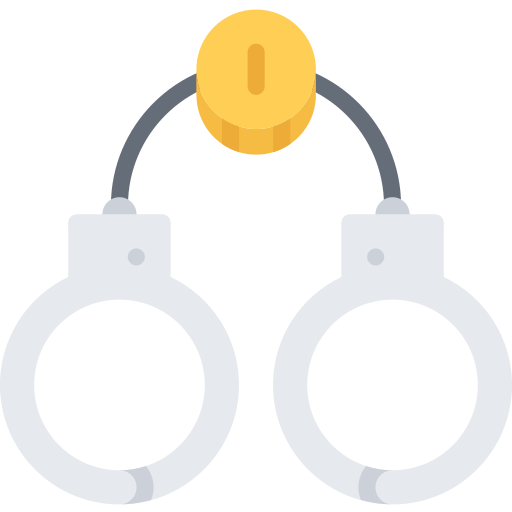 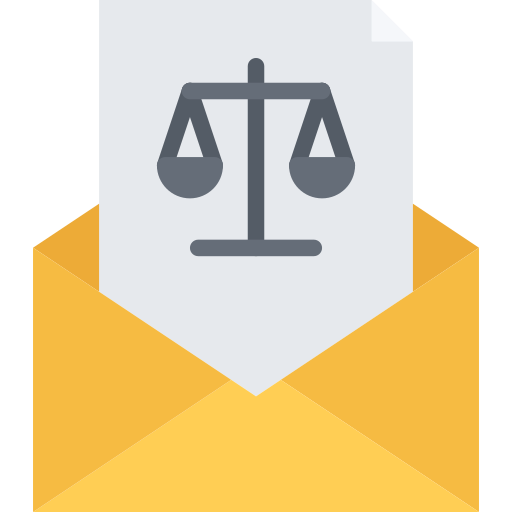 WE ARE HERE TO HELP

Our active participation in resolving issues means we always prepare and pre-plan our moves before getting to negotiation. In the courtroom, documents are essential. Hence, we help you gather and prepare all the necessary documents and paperwork and organize everything before moving to the next step.

Our Law Office Will Help You

We assist in managing property papers, cash inflow, documents, contracts, and other papers that might be needed. We emphasize the importance of pre-planning and organizing the facts to win a case. This always helps us during emergencies.

Lawyers and attorneys at our firm are both skillful and experienced in their field. They have won several cases for their clients and are dedicated to them. They make the clients’ problems as their own and are always ready to help them no matter what.

What Our Customers Say About Us 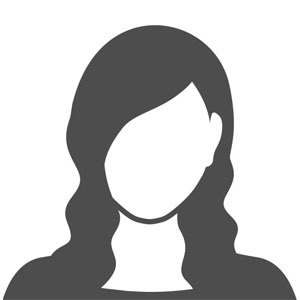 Mr. Allen was absolutely the best Attorney I could've asked for. He took my case very seriously and did everything to look at it from all angles. He never lost hope of the best outcome and pushed for it until we got what we wanted. He communicated with myself, and the courts on the regular and always made sure we were on the same page before and after each session. Mr. Allen is outstanding and I highly recommend him for any case. For the sake of transparency I was facing a second DUI Charge with some scary consequences. He laid out our options and told me step by step what we could do to turn it around. Sure enough it worked, the charges were reduced and we were handed what I think was the absolute best deal. I wouldn't hesitate for a second to hire Mr. Allen again.

Book your free consultation today and get to know more about the lawyers at our firm.